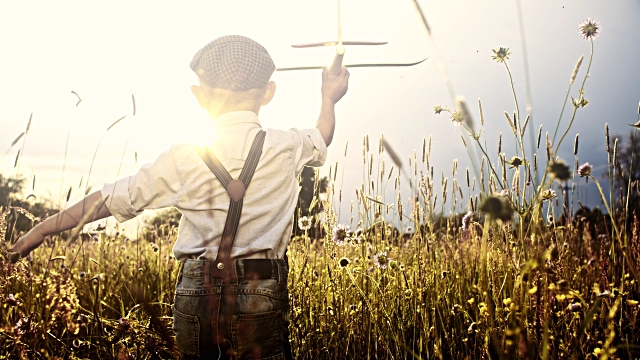 “Let the little children come to me” Matthew 19:14

The Following Testimony was submitted by Hannah Heglund

When Braden was 6 years old he began complaining of lower back pain. We noticed a muscle mass on the right side of his lower back. His doctor referred us to a Pediatric Orthopedist at Children’s Hospital. We were able to get an appointment with the head of the department in November of 2014.

At that appointment, Braden was diagnosed with scoliosis. He had a 17 degree curve in his spinal column. The specialist said the curvature would undoubtedly increase drastically as Braden continued to grow. We would likely be looking at a full time brace for his back in the near future. He also prepared us for the likelihood that Braden would need surgery as time went on. 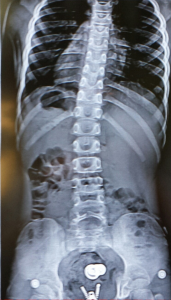 We were all upset at this diagnosis and immediately made it a matter of prayer.

Braden was especially upset about the diagnosis. He began to be fearful about what his future might look like and what he may have to endure. As a family we began to speak wholeness over his body and we reached out to our friends and church family for prayer for him. He began Physical Therapy weekly, and had daily exercises to do at home to combat the scoliosis.

Six months later, a new x-ray revealed he now had an 18 – 19 degree curvature. On one hand, this was a praise because for having grown several inches, the specialist expected the curvature to be worse than it was. On the other hand, this was discouraging, especially to Braden, because he had fervently been asking Father to touch his body and heal him.

A few months later, Braden began to have a flair ups of the pain in his lower back, despite the therapy. We took him to a chiropractor for muscle testing and adjustments to provide him with some relief from the muscle spasms.

The chiropractor discussed Braden’s case with the doctor who owned the practice. The said that Braden’s treatment would be about 2 – 2 1/2 years. We decided to begin with treatment, and again enlisted our prayer warriors to battle for Braden’s back. At this point, our main concern was for the daily discomfort he had to live with.

We were hoping the adjustments from the chiropractor would help with some relief.

Throughout these months, Braden had been faithfully praying for the Lord to touch his back, as I know many of our family and friends were also praying. We got to know the chiropractor really well and we were able to share with him our faith and trust in Jesus. The kids constantly invited him to our church outreaches and I had many conversations with him about Jesus and who He is to us as well as several opportunities to pray for him for various trials.

After just a few months of treatment I remember the chiropractor continually commenting on how well Braden was looking and that he would like to take another x-ray ahead of the scheduled one in the Fall. On April 14, 2016 he examined Braden before adjusting him and asked if he could take a quick x-ray prior to the adjustment. I remember vividly standing behind the little protection wall as he snapped the x-ray and watching the film immediately pop up onto the screen.

There it was, a perfectly straight spine.

Braden had NO scoliosis. It wasn’t “improved”, it wasn’t “resolving”, it was healed.

Braden and I had a little praise session right there in the x-ray room! We went back out into the exam room to have an adjustment. We watched as several doctors streamed in and out of the x-ray room. Our regular chiropractor joined us a few minutes later and told us that he and the rest of the staff had been comparing Braden’s previous films with today’s films. They all were in disbelief at how quickly Braden’s back had straightened.

He was, of course, basking in the glory of his patient who was doing so well under his treatment. I 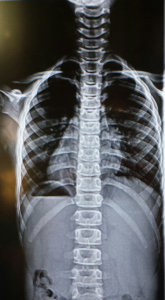 smiled at him and gave him a big hug and said, “I am so so thankful for you and how well you have taken care of my little boy. You are amazing with him. However, I think you know that I have to tell you why Braden’s back is so straight!” He laughed and said ” I am pretty sure I know what you are about to say!”

He was right. I was able to share with him again how many people had been praying for Braden’s back and how, while we were extremely grateful to him for his expertise and his gentleness with Braden, that the true reason for his straight spine was answered prayer from a God who hears. He didn’t miss a beat and was still grinning from ear to ear and said ” I believe that to be true.”