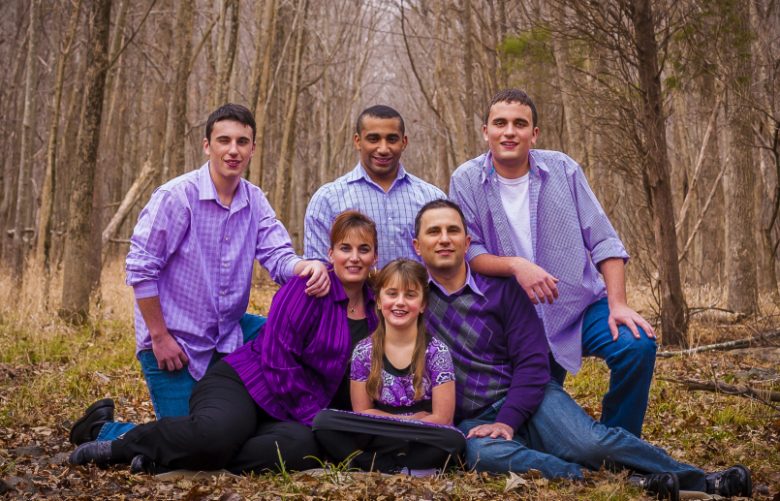 “For we know that all things work together for good to them that love God.” Romans 8:28

The following testimony was submitted by Shelly Perozich 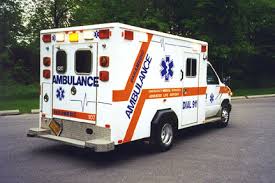 “There’s been an accident.” Five words a mother never wants to hear.

Our youngest son was at a friend’s house where the parents were going to supervise the teenagers playing with BB guns. In the course of “patiently” waiting for the parents, the BB guns were handled, and one of them went off. My son was accidentally shot in the eye.  Our friends rushed him to the emergency room where we thought we would be dealing with, at worst, a scratched cornea.

The local hospital performed a CT Scan which showed the BB still lodged in the eye-ball. He was taken  by ambulance to Children’s Hospital. The next thing I knew, my son and my husband were gone with lights and sirens blazing.

When I arrived in the ER, the first doctor was explaining the surgery. “We’ll try our best,” she said, “but, he will probably lose his eye.” The Lord’s grace was very tangible upon us. We told her that we were sure that she was a good doctor, and that she would do everything she could, but that our God was going to allow our son to keep his eye.

My husband had heard from the Lord that morning while fasting and praying. The Lord made Romans 8:28 very real to him. God says that…”all things work together for good to those who love God, to those who are called according to His purposes.” Talk about the great timing of our Heavenly Father!

We always knew our steps were ordered, but this confirmed in our hearts that Jesus had allowed this in our lives at this time.

It was late at night, and we were waiting for the eye surgeon in pre-op. Our anesthesiologist arrived and we started talking with her. It turned out that she was a Christian! How assuring it was, as a mother, to know that a sister in the Lord was taking care of her baby.

The surgeon arrived with an even more negative report than the one we had received during the first consult, but we kept believing. After what felt like many hours of surgery, although I think it was really only about one, the surgeon approached us with a very perplexed look on his face. He said that he had to draw us a picture of what he saw during the operation because he couldn’t believe it himself.

He said that when the BB went into our son’s eye it tore a half-moon shaped rip in his cornea, and when he went to sew it back up again the two sides matched exactly. When he put in the last stitch, the eye became instantly water tight. He said, “This never happens. The torn pieces never match and hold fluid like that.”

We got to tell him that Jesus is in charge of this and that with Him all things are possible!

Letter from the Anesthesiologist

At this point, there were probably a thousand people praying for our son, and we KNEW that he would keep his eye!

When we arrived in post-op, there was a letter from the Christian anesthesiologist. She wanted to comfort us with the verse, Romans 8:28…”all things work together for good to those that love God, to those called according to His purposes.” Our Jesus is so good to us. This was just the first of many miracles that He has done for us on this journey with our son.

If this testimony has blessed you, check out the other posts on my homepage.