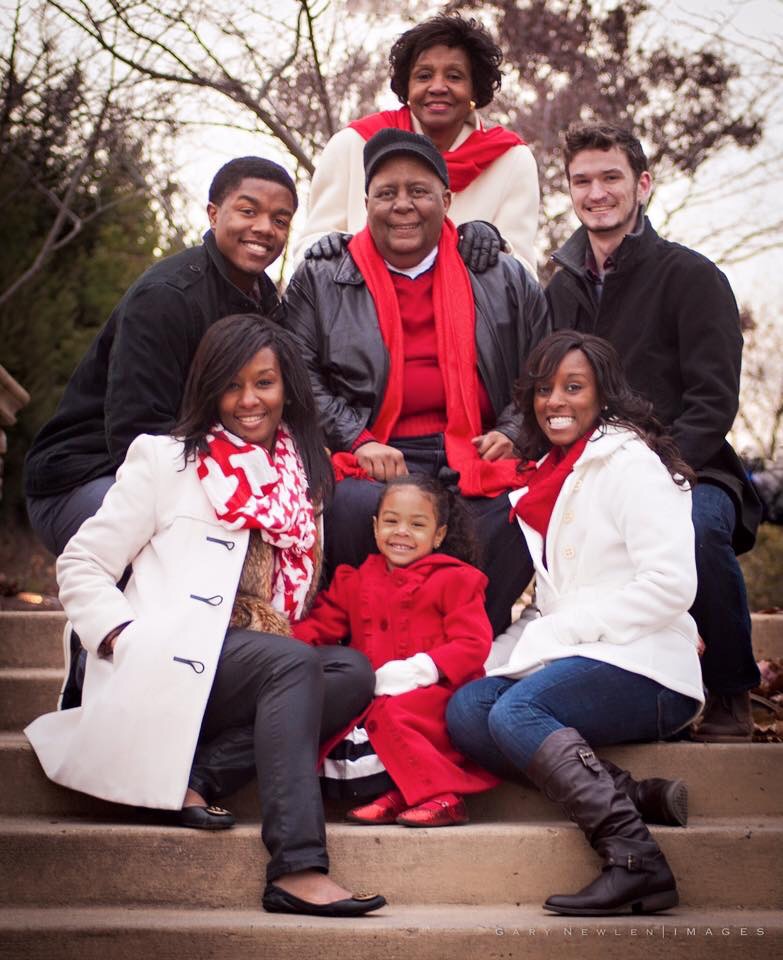 On Tuesday January 6, 2015, Eugene Ricardo Hayden (known to all of us as Gene), beloved husband, father, grandfather, and friend, departed this life and went home to be with The Lord in Leesburg, Virginia.

Gene was born February 22, 1951 in Waterbury, Connecticut. He was the only child born to the late Eugene and Eva Hayden originally of Tuskegee, Alabama. Gene was educated thru the school system of Waterbury followed by his attendance of Syracuse University where he was a founding member of Delta Zeta Chapter of the Alpha Phi Alpha fraternity. While at SU, he met and married the love of his life Marie Vixama in 1976, also a graduate of Syracuse University. They have raised three beautiful daughters, Courtney, Brooke and Rachel, as well as their granddaughter, Mikayla.

One of Gene’s hobbies was keeping up with his favorite major league baseball team, fondly referred to as “Dem Bums”, the LA Dodgers. Gene and his pastor, Star Scott (another avid fan of the LA Dodgers) would often commiserate as their conversation inevitably turned to what “Dem Bums” are going to do this year. Other than playing coach to his girls during their high school basketball careers, another favorite pass time was sharing the practical application of the Word of God and laughing with friends and family. He was well known for his infectious laughter. He was a sincere, unpretentious person who was loved by many for his sense of integrity and respect for others.
The Hayden family has been members of Calvary Temple church for over 23 years. As part of his commitment to Christ, Gene was baptized at Calvary and taught Sunday School in the children’s ministry for over 13 years with his wife Marie. Besides the great joy of seeing his daughters marry young men that they grew up with, who went to the same school and living lives that are honoring to God, seeing a 3rd generation, his granddaughter Mikayla, being raised at the same church with the same Godly principles was especially warming to his heart.Gene’s final employment choice was running his business CBR (Courtney, Brooke Rachel) Security which he started approximately 16 years ago. A hard worker, Gene was forced to retire in January of 2014 due to illness.

Gene has left a legacy of honoring God, walking with integrity, and having a joyous spirit regardless of the circumstances.
His life motto was “Trust God.”