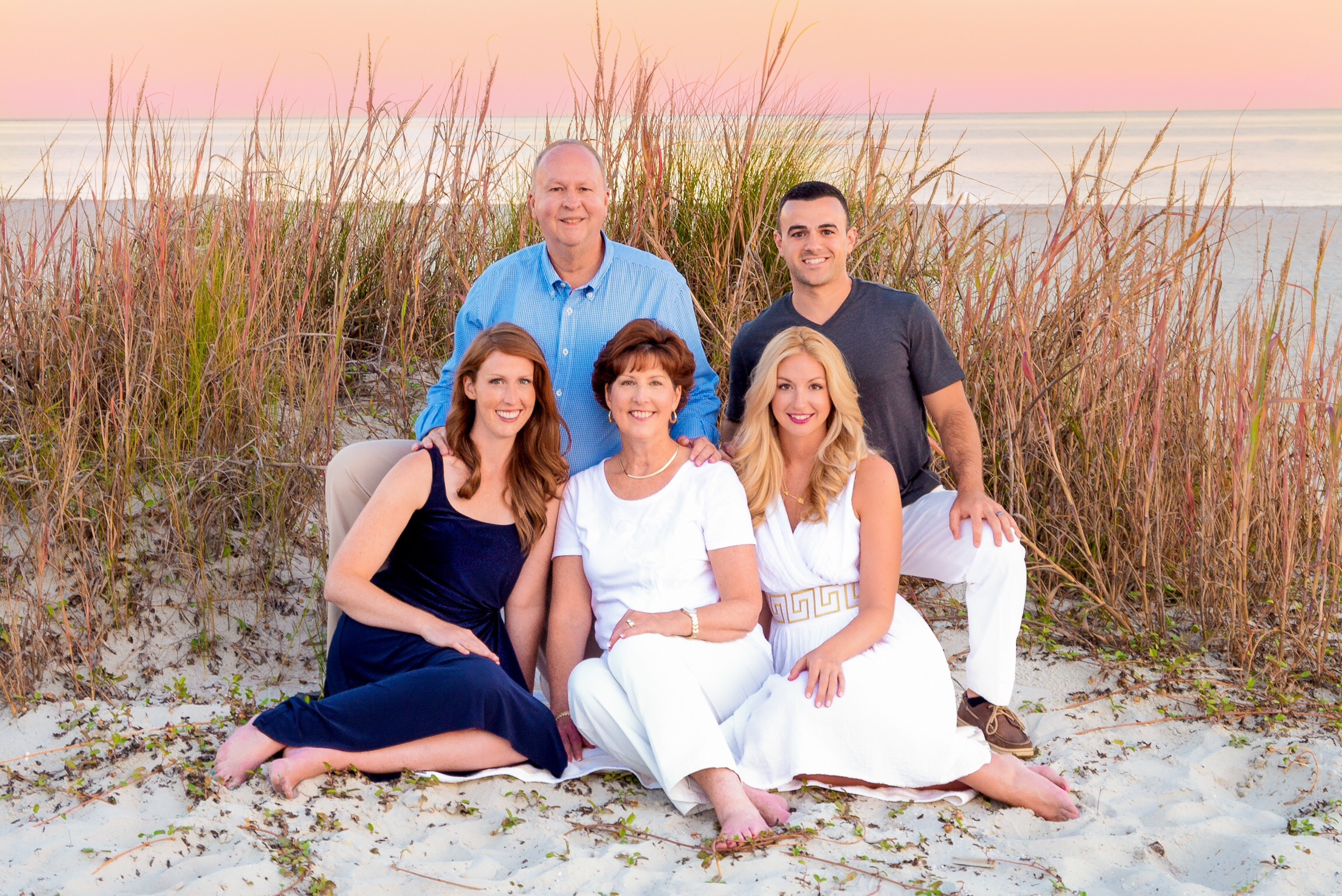 We will not hide them from their children, but tell to the coming generation the glorious deeds of the Lord, and his might, and the wonders that he has done.—Psalm 78:4

I certainly was not expecting to hear the words, “You have a brain tumor and it has to come out!” The years of visits to various doctors had proven unsuccessful in finding a cause for my incapacitating pain. The diagnosis of a benign meningioma came not only as an unexpected blow, but was a tiny relief to know I was not imagining  the horrific pain, as one doctor had hinted.

Excruciating headaches had taken a severe toll on my ability to care for my family and to do something that I felt the Lord had gifted me—teaching young people. My full-time teaching position at Calvary Temple had to be curtailed, which seemed only to compound the physical pain I was trying to work through day after day. My own children were still in elementary and junior high school at the time, and trying to keep up with their needs and schedules kept me on my knees, earnestly seeking the Lord for relief.

Numerous saints joined the battle, as our local fellowship Calvary Temple, family and friends came alongside to comfort and seek God on my behalf. Too disoriented often times to pray, I thank my God upon every remembrance of how they carried me when too weak to fight the good fight of faith.

Several neurosurgeons had told me the tumor was too extensive to completely remove, but would need to be debulked through a series of at least four surgeries to relieve the pressure it was putting on the brain. This ordeal would include surgery, then healing for several months, only to be followed by further surgeries, barring no major complications.

Though I had been raised in church and believed the doctrine of divine healing, my faith was sorely tested as I second guessed whether I truly wanted to see God glorified in my body, or if my motivation for healing arose from fear of surgery. Of one thing, I was sure: My faith rose to a new level after reading the biography of Smith Wigglesworth, an apostle of faith who lived during the late nineteenth century in England. His extraordinary legacy caused me to question why I didn’t see many miracles today. Why should my life be different? Throughout the next few days of pondering the reading, I sensed the Lord speak so clearly to my heart: “I am the same yesterday, today and forever. I change not.”

I felt an urgent need to “get out of the boat” and trust the Lord completely for my healing. I immediately threw away all the potent narcotics I had been taking three times a day. For two weeks I was afraid to tell anyone what I had done for fear of being rebuked for “acting in presumptuousness.” However, during those two weeks, I was completely free from the chronic headaches and pain!

Choosing to take God’s word personally by opting not to have surgery was a decision that continues to work within to change my perspective of Who and how great God truly is. His promises are true, His character is trustworthy, and He has given of Himself without measure as an inexhaustible fountain of beauty! He came as light, illuminating the Scripture, and molding me in its laws; He came as a helper, with strength to direct my every step; He came as a beautifier, bringing order out of confusion, loveliness out of chaos.

Fifteen years later, I testify with a heart of overflowing gratitude that I love Him above the powers of language to express, for His ceaseless mercy and compassion for His children!